You are here: Home / About CELM 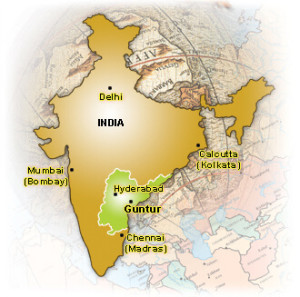 Christian tradition says that St. Thomas brought the Gospel to India.  A basilica bearing his name stands in Chennai, on the east coast; and there is a sizable population of Christians in Kerala on India’s west coast.

Lutherans’ roots go back quite far as well.  Four German mission societies sent workers to India in the early 1800s.  Pastor John Christian Frederick Heyer did gospel outreach work in Guntur, India, nearly 20 years before he traveled to St. Paul, MN, and founded the Minnesota Synod (he came to India in 1841).  Today, 500,000 call themselves Lutherans in the states of Andhra Pradesh and Telangana.